Dawn has a head full of dragons and robots but somehow managed to teach children with learning disabilities for 28 years, rather successfully. She has always been a book worm, annoying her family while growing up and now as a mum, she has passed on that habit to her daughter. Dawn moved with her family to North West Tasmania in 2018 where she has a gorgeous little studio facing valleys and mountains, the perfect setting for flights of fantasy. She absolutely adores gardening. Dawn is keen to try archery and blacksmithing. She has a Fine Arts degree & speaks fluent Norwegian.

Dawn’s first book with Shooting Star, Rebel – The Flight Trilogy Book 1, is now available in both ebook and paperback.   Rebel tells the story of a young rebel is called upon to lead… with a broken wing and absolutely no idea what he is doing. 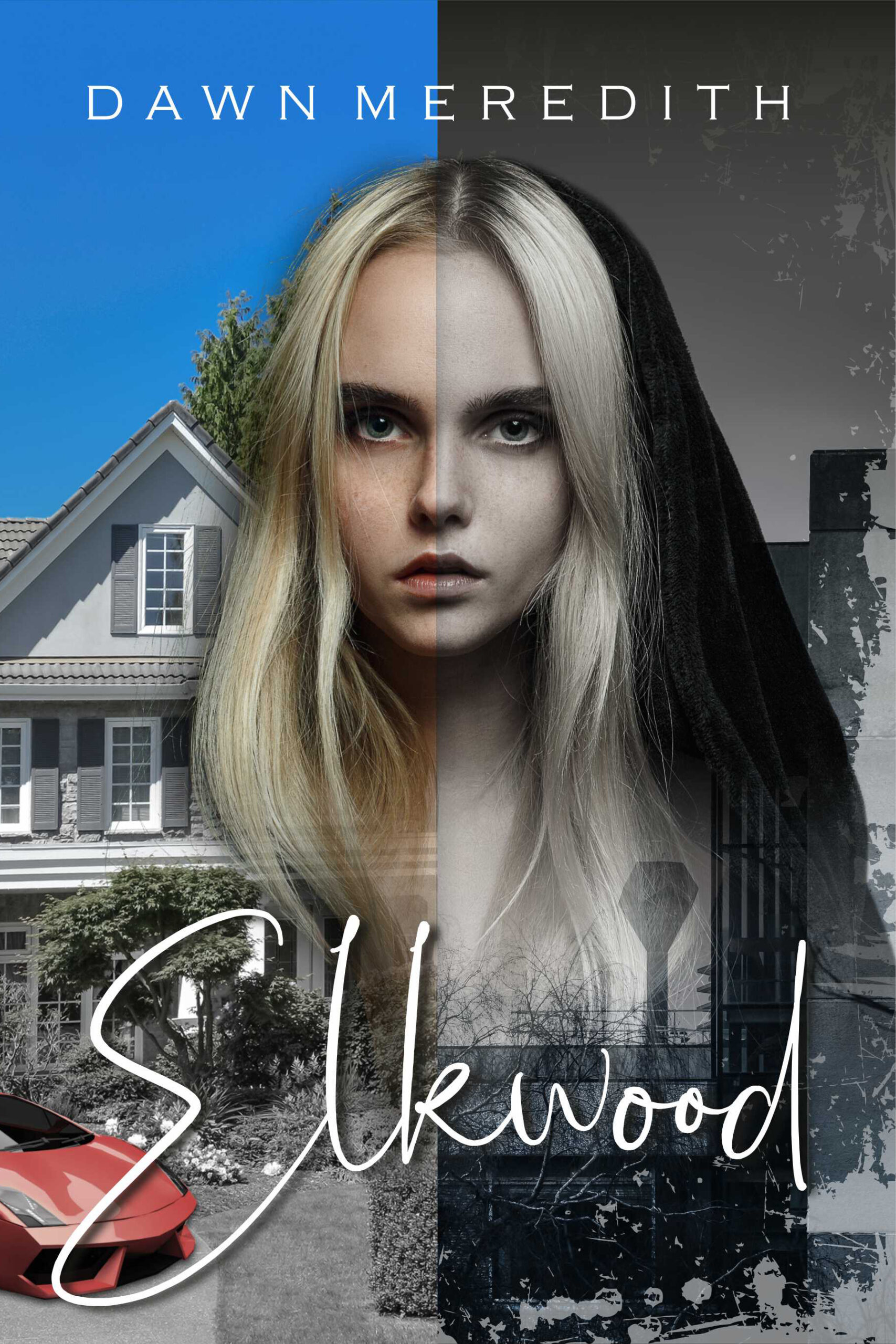 Seventeen year old Charlotte Campbell has to be beautiful, rich and ruthless to stay Queen of Harlington High School. But one day she discovers a terrible secret her father has kept from her since she was eight years old. Her past is incredible. She is a scientific anomaly with a dangerous ability. The merciless organisation, Elkwood, want her DNA and they will kidnap the person who means the most to her in the world to get it.

To rescue him, Charlotte will have to forget everything she once was and embrace a new kind of human that she has become. . .

And congratulations go to SSP authors Dawn Meredith and Robert New on the launch of their books this afternoon! You can purchase Elkwood and Sovereign Assassin from the SSP website now!

When the cover is this glorious and the author is a top bloke as well as being the partner of an equally top favorite author of SSP - we are going to cross promote! Go check out @Aerohaveno 's latest!