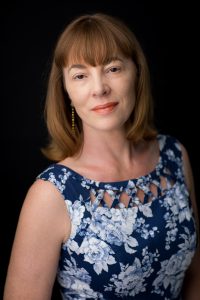 Nore Hoogstad is a former Australian diplomat, foreign affairs advisor, press secretary and consultant in communications and strategic planning. As a diplomat, she was posted to Jakarta from 1997-1999, experiencing first hand President Suharto’s downfall and East Timor’s autonomy ballot. Later, she worked as a political advisor for the United Nations in East Timor as the country began rebuilding itself. In addition to writing, Nore is passionate about food and health. She lives in Sydney near the sea with her husband, two Border Collies and Burmese cat, and misses her grown-up kids.

You can find more about Nore at @writing_nore on Twitter and Instagram. Her blog can be seen at writingnore.com.

Cover reveal! From the pen of the fabulous Gillian Polack- a brand new science fiction to be launched on 26th of this month.

Branch and Root - The Anthology of the Trees.

13 tales of trees gathered together, printed on the very bark and flesh of the forest. Horror, mystery, fantasy, science fiction, life, death

This is super exciting!