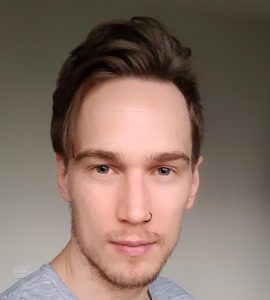 Tommy grew up in the eastern countryside of Victoria, Australia, in a verdant valley of rolling hills and gum trees. He now resides in Melbourne city where he writes at various cafes surrounded by hubbub and the distant ding of trams. When he’s not stuck head-first in a novel, he is most likely working through the copious amounts of eateries and bars he has pinned on Google Maps. Tommy can be found wandering the Hoddle Grid, riding trams, and various places on line.  Tommy’s 3rd book, Promises will be released in November, and is available for pre-order now.